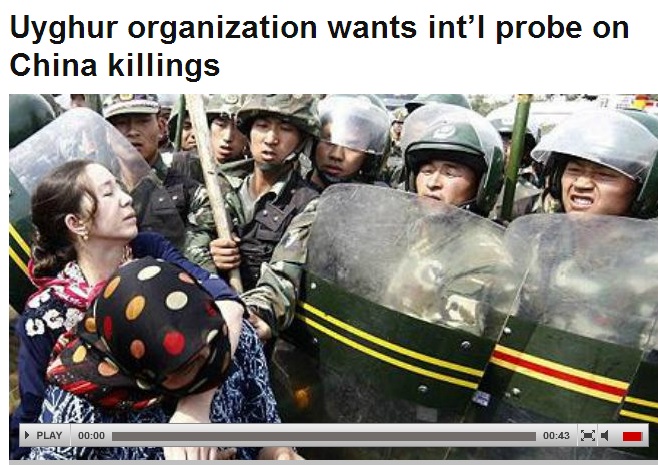 China’s state-run Tianshan news portal said on Monday that the fatal incident took place in Shufu County, near the old Silk Road city of Kashgar, during the late hours of December 15. Two members of police forces were also killed during the clashes.

Tianshan also stated that the clashes erupted when the police attempted to arrest “criminal suspects” in the area.

According to an official in Xinjiang, whose name was not mentioned in the report, “Chinese forces stormed into a house late on Sunday (December 15) and opened fire at a large number of people who were holding a religious gathering.”

The World Uyghur Congress has strongly condemned the killing of the 14 Uyghur Muslims.

“The victims were killed due to indiscriminate shooting by the security forces,” said a World Uyghur Congress spokesman.

Xinjiang, a large, resource-rich region and home to the mostly Muslim Uyghur ethnic people, has been the scene of numerous deadly clashes in recent years.

Chinese authorities have taken a harsher stance against Uyghur Muslims in Xinjiang.

The Chinese government claims that some groups in the Uyghur community are attempting to establish an independent state.

US releases last of Uyghur prisoners from Guantanamo