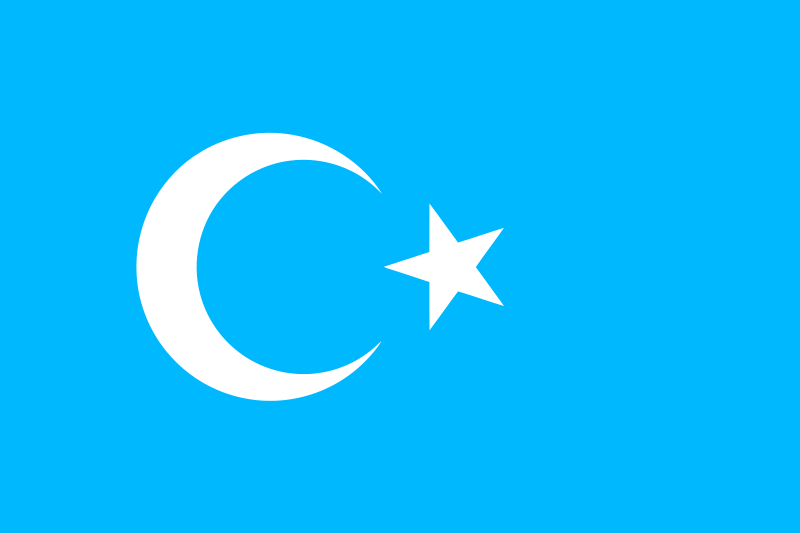 An article entitled “The Turkistan Islamic Party in Double-Exile: Geographic and Organizational Divisions in Uyghur Jihadism” was published by Jacob Zenn on the website of the Jamestown Foundation on September 7, 2018. This article contains many mistakes about Uyghurs and East Turkistan organizations.

The author has utilized false reference sources provided by the Chinese government denigrating Uyghurs and Uyghur organizations, without conducting factual research on such a sensitive and important issue that concerns the fate of a nation. This indicates that the author has a lack of knowledge about Uyghurs and East Turkistan organizations.

The author has accused the East Turkistan Education and Solidarity Association (ETESA) of having relation with the Turkistan Islamic Party and the Islamic Movement of Uzbekistan. However, he hasn’t presented any evidence. This is an obvious slander and we strongly reject it.  ETESA has no relation to the relevant organizations.

In addition, the article has claimed that ETESA has organized the event that the number of Uyghurs living in Turkey has gone to Hatay to salute the Turkish soldiers operating in Afrin. In fact, this event has no relation to the ETESA. However, Uyghurs having Turkish citizenship have marched in Istanbul, as a civic duty, promoting Turkey’s territorial integrity, security and stability in support for Afrin operation of the Turkish Army. This event has also been distorted and attempted to be shown as a pro-violence incident.

since years, it is widely known that the Chinese government, which is in pursuit of cleansing the Uyghur nation, is attempting to label the Uyghurs and Uyghur organizations as “terrorists”. Therefore, we kindly recommend journalists and researchers, who want to study the Uyghurs’ case, to consider this fact and utilize the true references instead of the false allegations made by the Chinese government denigrating Uyghurs.

We clearly declare that the East Turkistan Education and Solidarity Association has neither sent nor attempted to send any Uyghur to Syria. This allegation was raised by the Global Times and the Shanghai Daily News, formal voices of   Chinese Communist Party, in 2012 saying “ETESA has sent Uyghurs to Syria”. ETESA promptly rejected this slander in 2012. Unfortunately, Jacob Zenn has used this false allegation as a source without testing its credibility.

The East Turkistan Education and Solidarity Association based in Istanbul was established and officially registered according to the laws of the Republic of Turkey in 2006, and it has never been linked to any illegal activities.

ETESA operates for the rights and freedom of the Uyghur people under the laws of the Republic of Turkey through peaceful means. ETESA reports the world the repressive policies of the Chinese government in East Turkistan. Furthermore, ETESA serves the Uyghurs living outside of East Turkistan in social, cultural and educational areas and makes efforts to educate Uyghur youth for the future of East Turkistan.